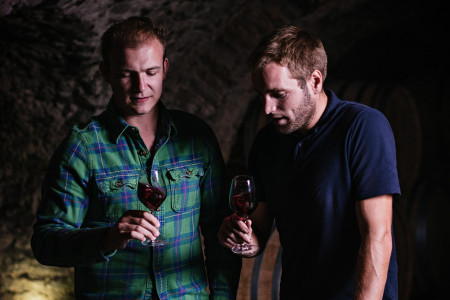 
Come and taste with the winemaker: Edouard Parinet!

Owner of the Château du Moulin-à-Vent, Edouard Parinet has re-invented this vineyard since 2009.

Very long appreciated, the appellation Moulin-à-Vent was only officially created in 1936 but, having many microclimates, it is generally found as the emblem of the Beaujolais.

During this evening, you can taste the work of Edouard Parinet on the Gamay since his beginnings, but also on more recent vintages. Freshness and elegance will be at the rendezvous!

Alcohol abuse is dangerous for your health. Please drink responsibly.